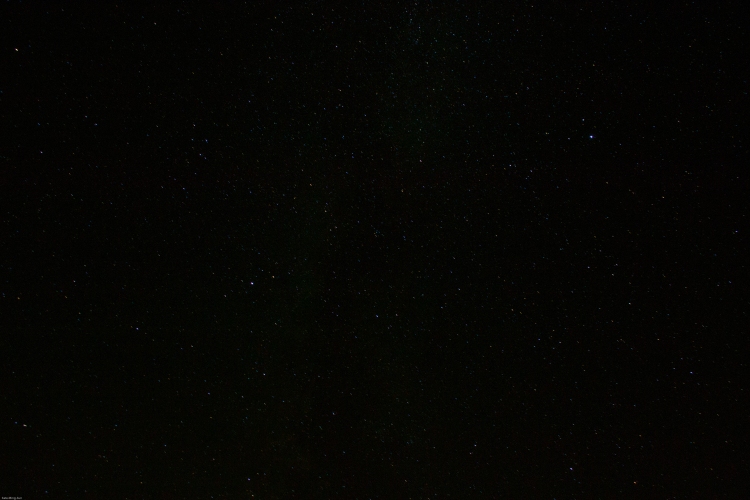 Jack Johnson (In Between Dreams 2005)

Stargazing as a kid meant many things: driving as a family to the field where I’d played softball 12 hours earlier to watch the Perseid meteor shower in August, driving up to Rochester to learn more about our night sky at the Strasenburgh Planetarium at Rochester’s Museum and Science Center, or sitting on the rocky shore of Cayuga Lake during Girl Scout camp listening to the old stories of Cassiopeia or Andromeda.  Stargazing as an adult makes me feel tiny as I lie on a beach in Tofino listening to the tide come in, swallowed up by the Milky Way.